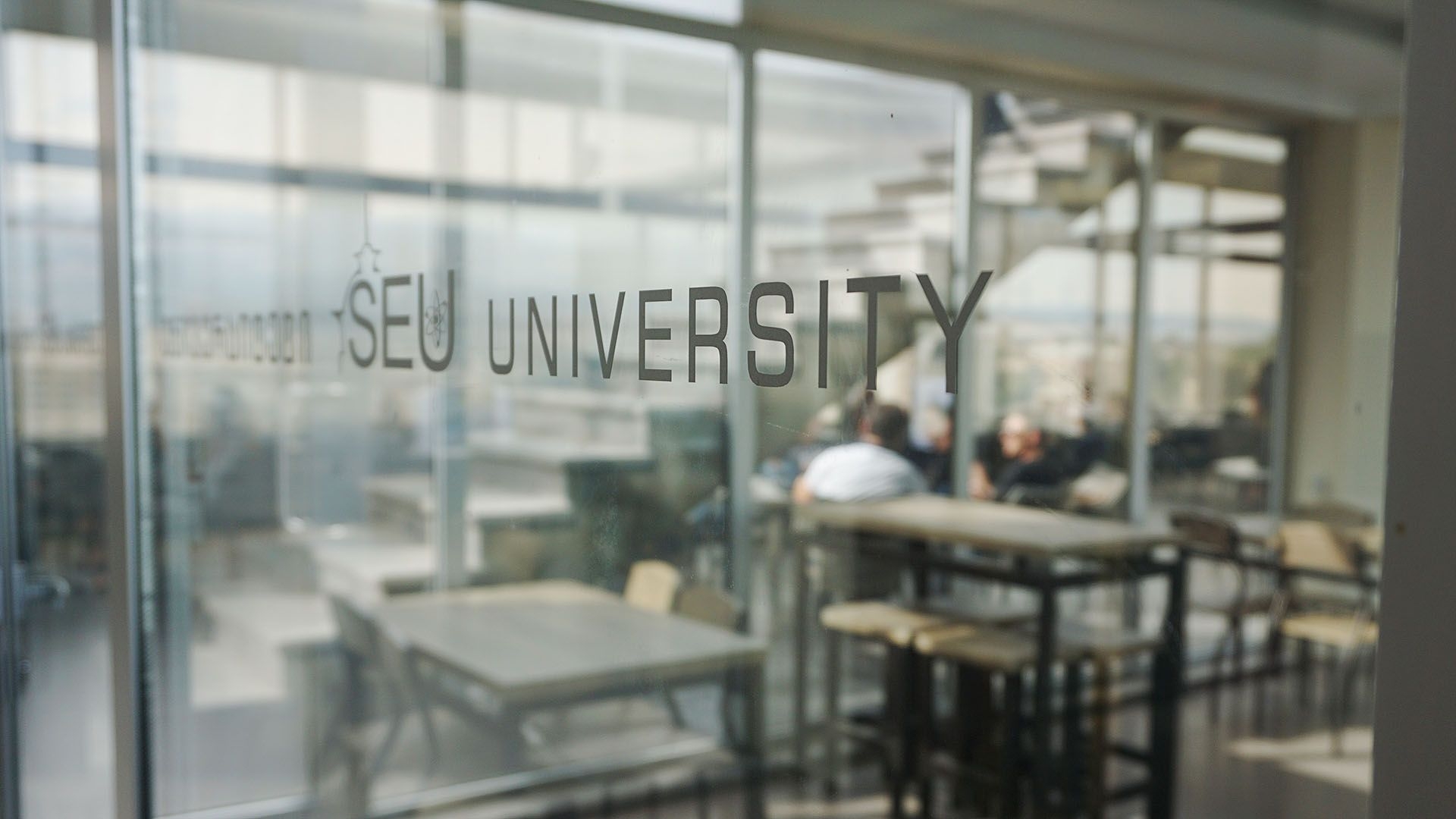 GPA-(Grand Point Average)- Is information about the student's current and final academic success.

Each assessment of the course is applicable to its GP.

The subject that the student has completed with negative (F / Fx) estimates do not take part in the GPA calculation.

The results are summed up and divided into:

For the current GPA, the total amount of credits that the student has received for the relevant semester,

For the final GPA - the total number of credits received in the educational program. As a result, the student's final GPA will be accepted.

GPA does not determine the non-granting of credit in the educational system studied by the student or imposing other sanctions for the student.

By the end of the educational program student with the outcome GPA> 3.5 receives a diploma with honours.